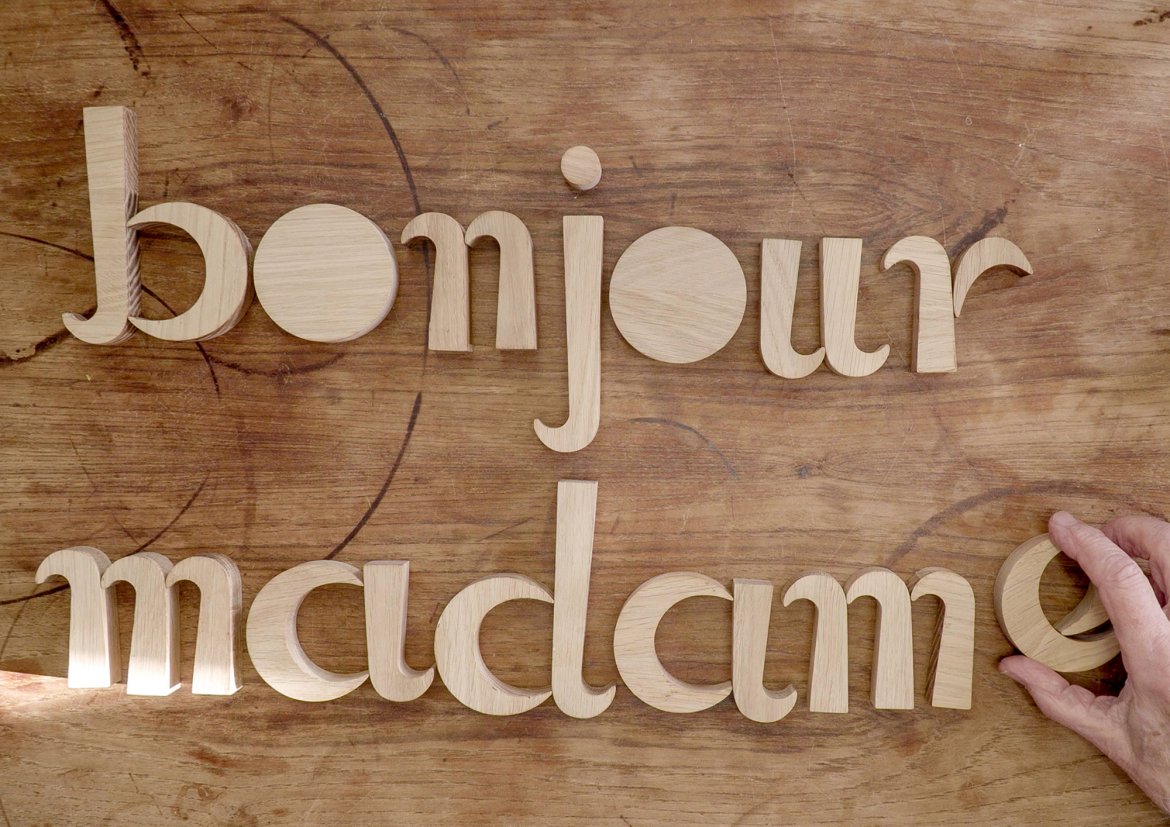 This set up System between System assembles together the Sign System and the building system Play YET ! is presented in the permanent collections of the MAMAC until 2n of June 2020.

A film is diffused showing a round of the Sign System game between the conceptual artist Jean Dupuy and the designer Stéphanie Marin. Inspired by "the many differentseries of coincidences" of different encounters, family relationship values and dialogues that Jean Dupuy has been using for many decades, from Marcel Duchamp to Robert Filliou, from George Maciunas to George Brecht, thisgame is an opportunity to anagram antics.

sign system, agame created by smarin, is a set of elements composed of seven different shapes.
Two straight linesthat are thick and slightly curved, one big and one small, a semi circle in theshape of a croissant, a circular plate, two curved pieces, and a dot.
These archetypal forms of a figurative and / orornamental vocabulary, translated into small manipulable objects, allow a game without any limitations. It is about signs,writing, language, and non-verbal communication.

All the letters ofthe alphabet can be produced from these seven forms. It is about learning or playing with hand writing (close to calligraphy) of all Latin languages. It can be played alone or together in a tactile dialogue.

sign system has no rules. It’s up to the imagination of the player (s) to makeup the rules and protocols of the game.
Have fun composing, creating and discoveringdifferent words, all by handling the different shapes.
Invent your own alphabet. Write/build sentences, research anagrams. Construct sentences, anagrammatic researches and evenstart a conversation. Drawings : the elements no longer form letters, butmotifs, patterns....

sign system is a 3D typography composed of forms that have their ownexistence.

The Sign System is available in alimited edition.
information and prices on demand 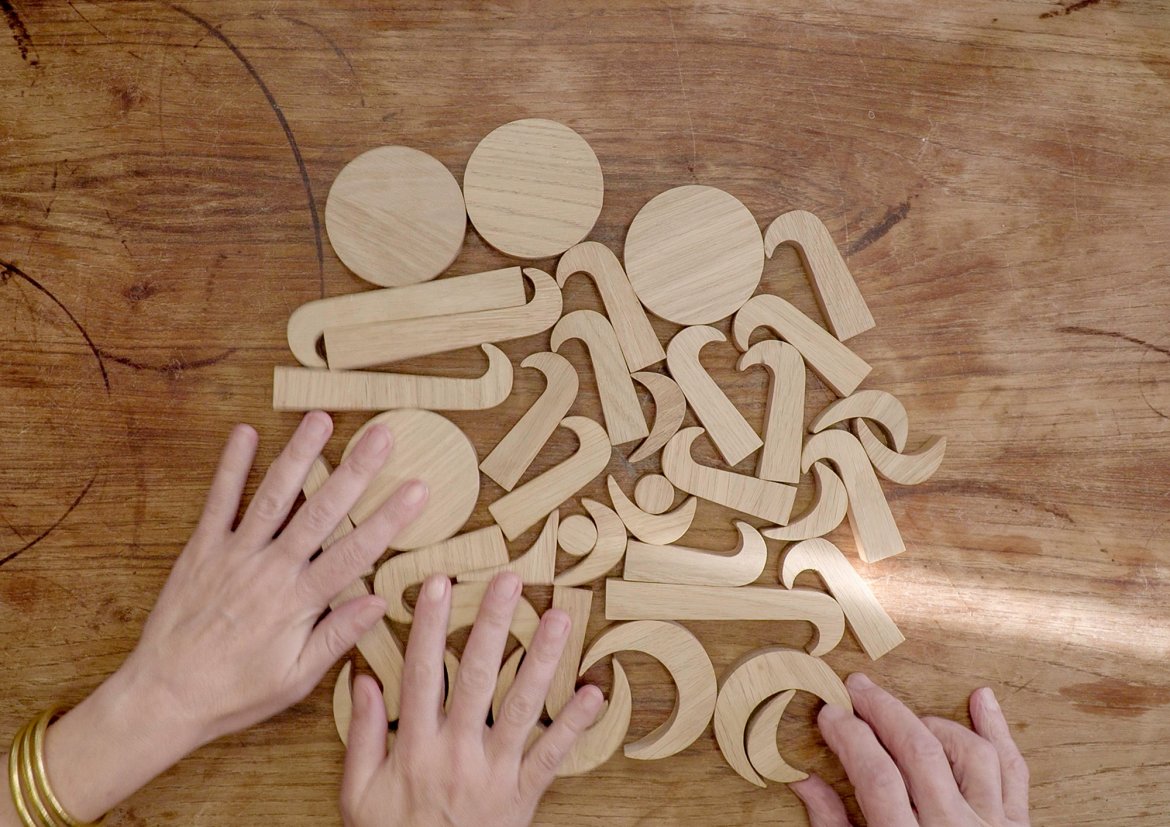 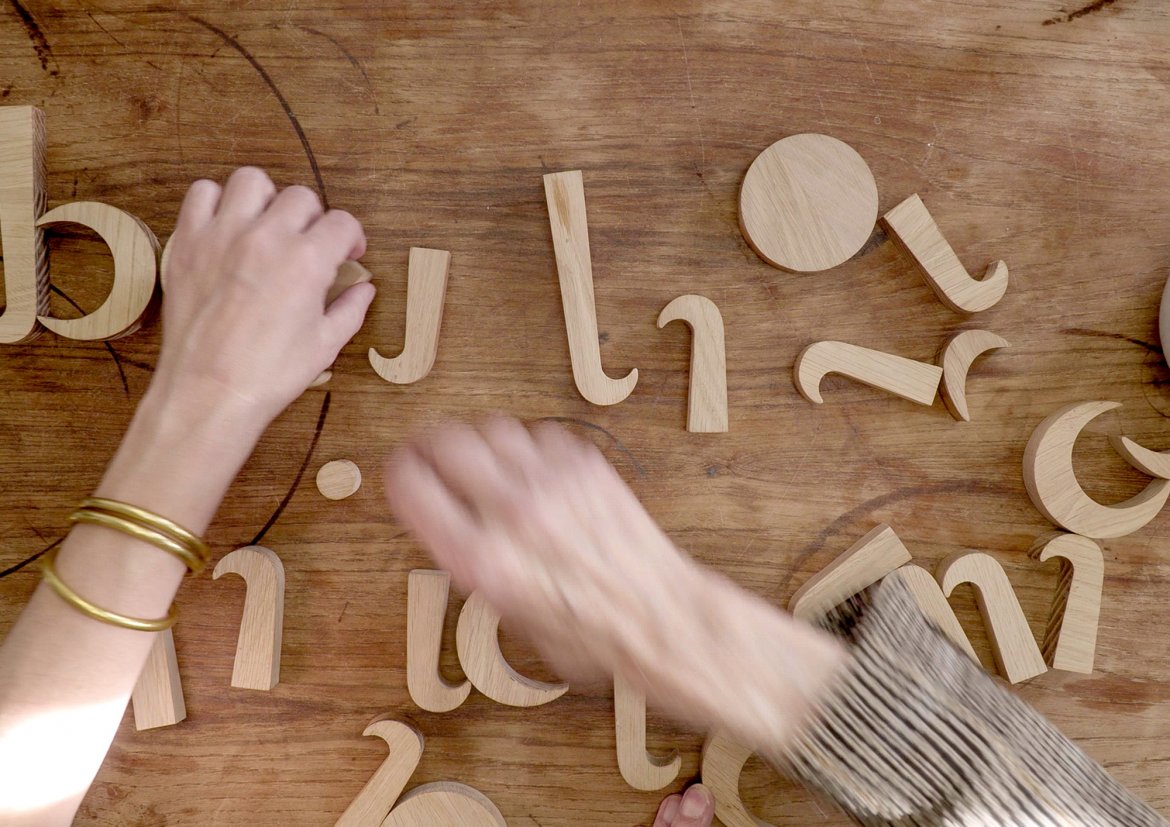 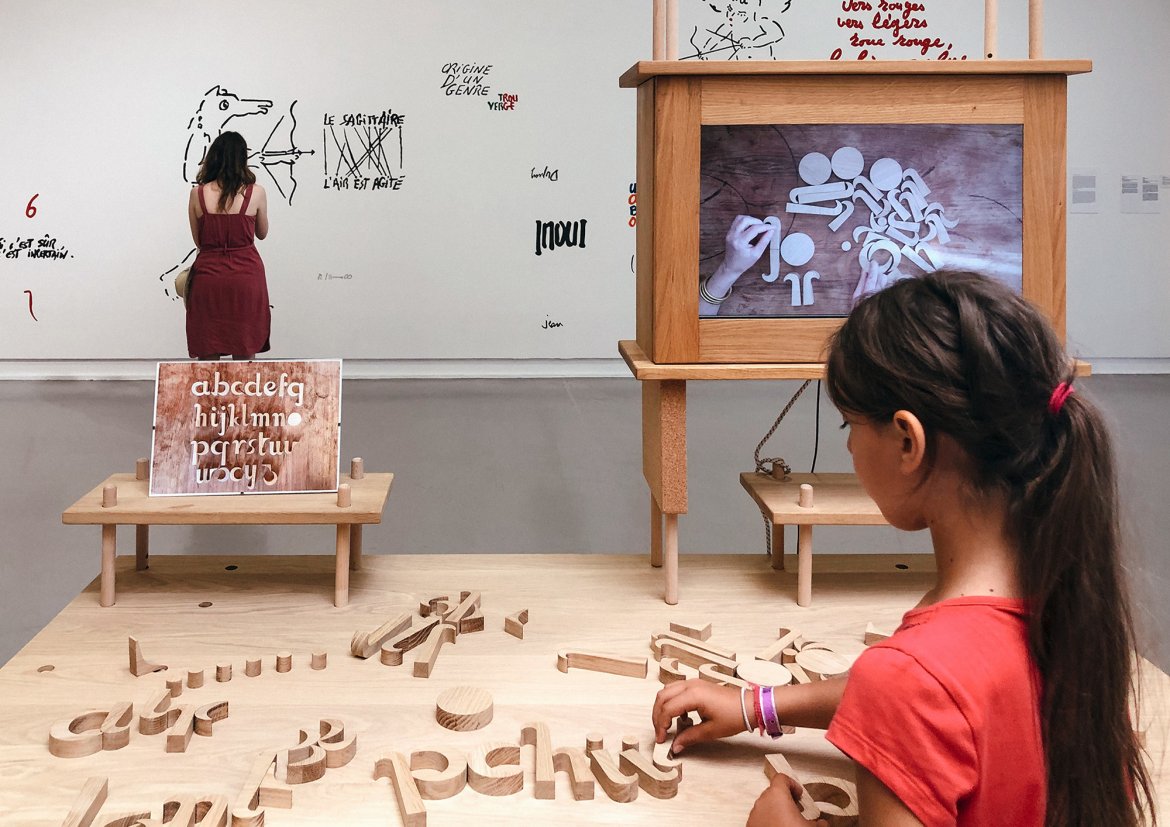 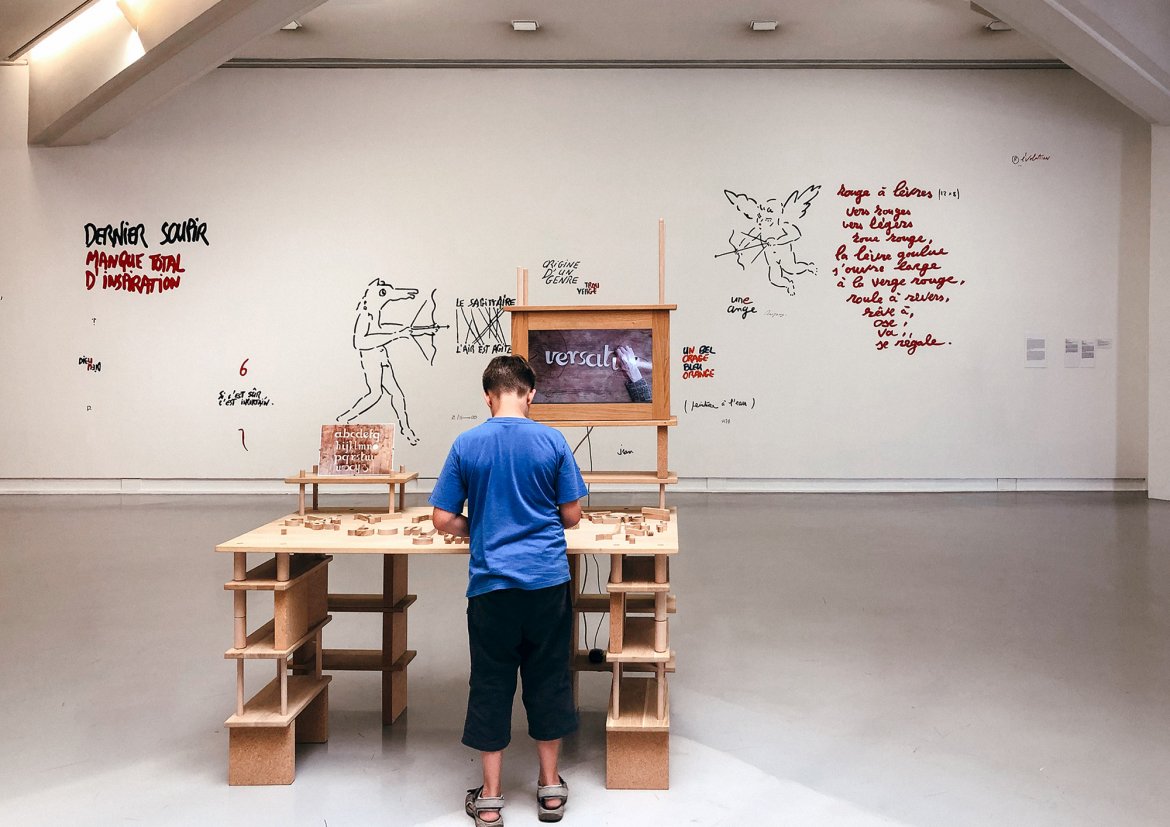 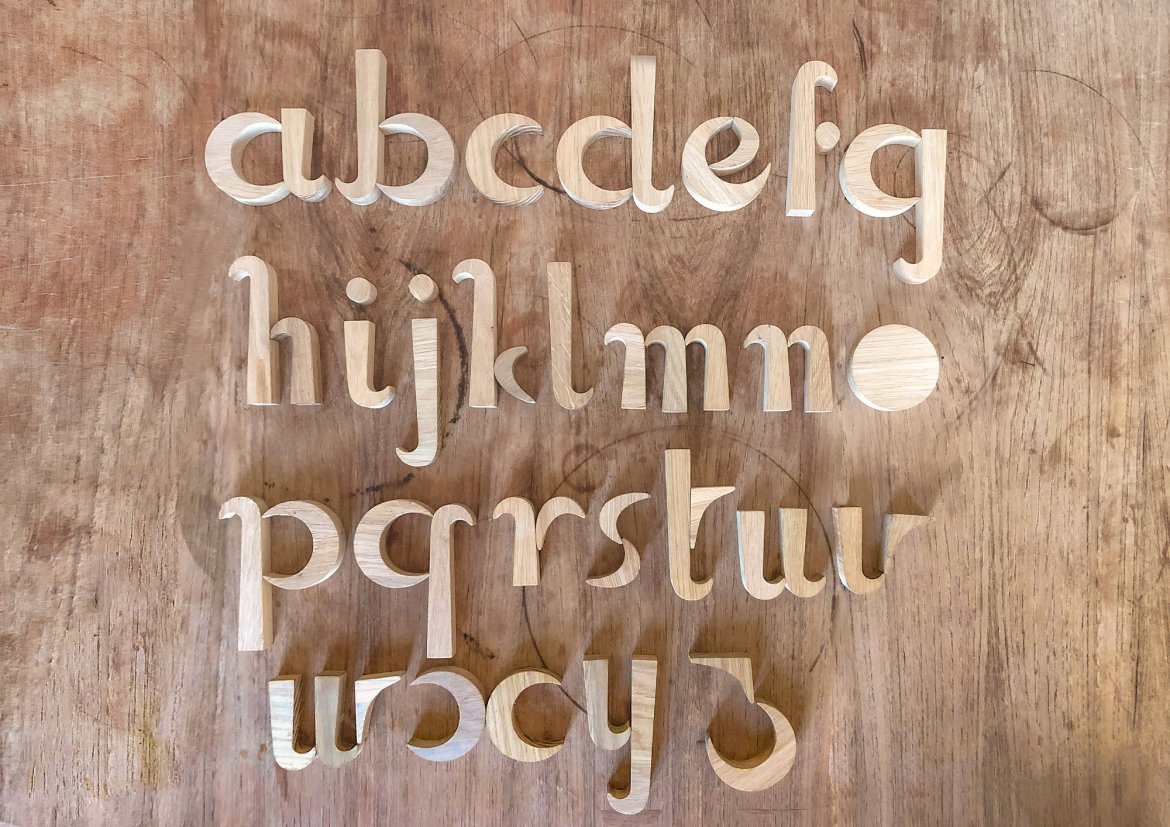 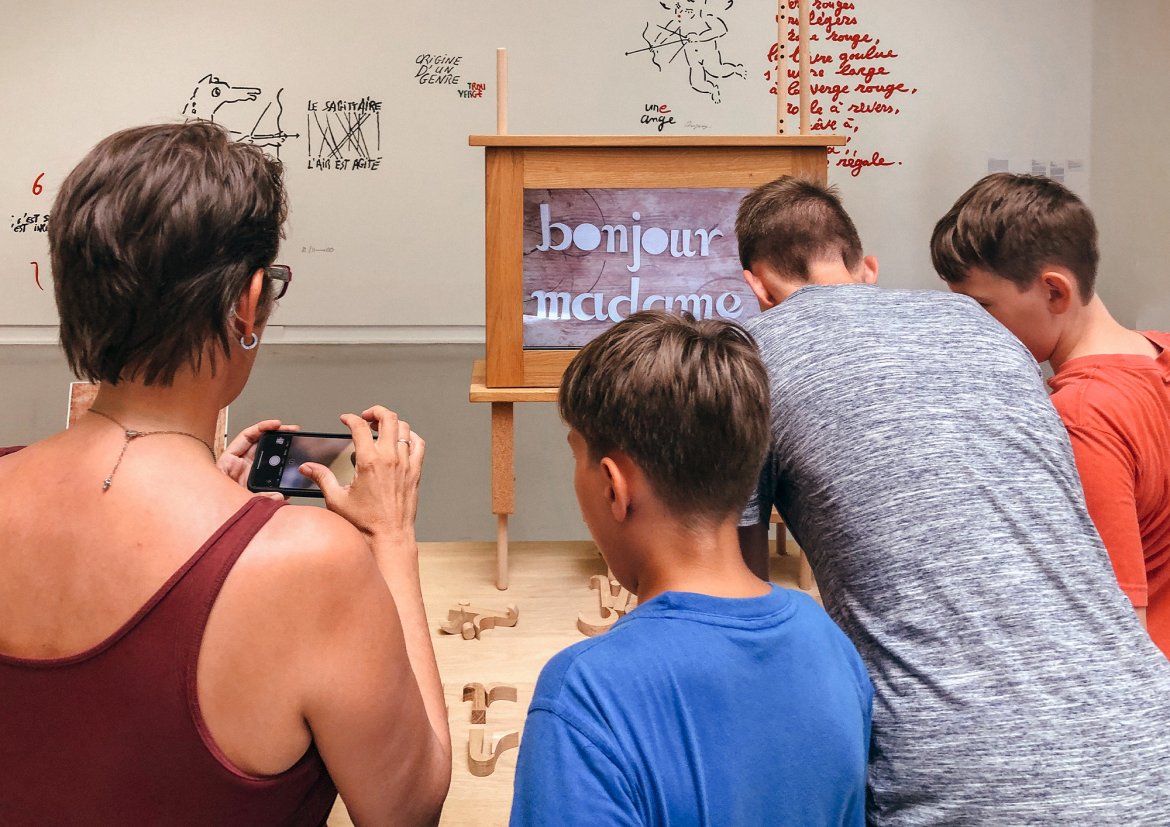 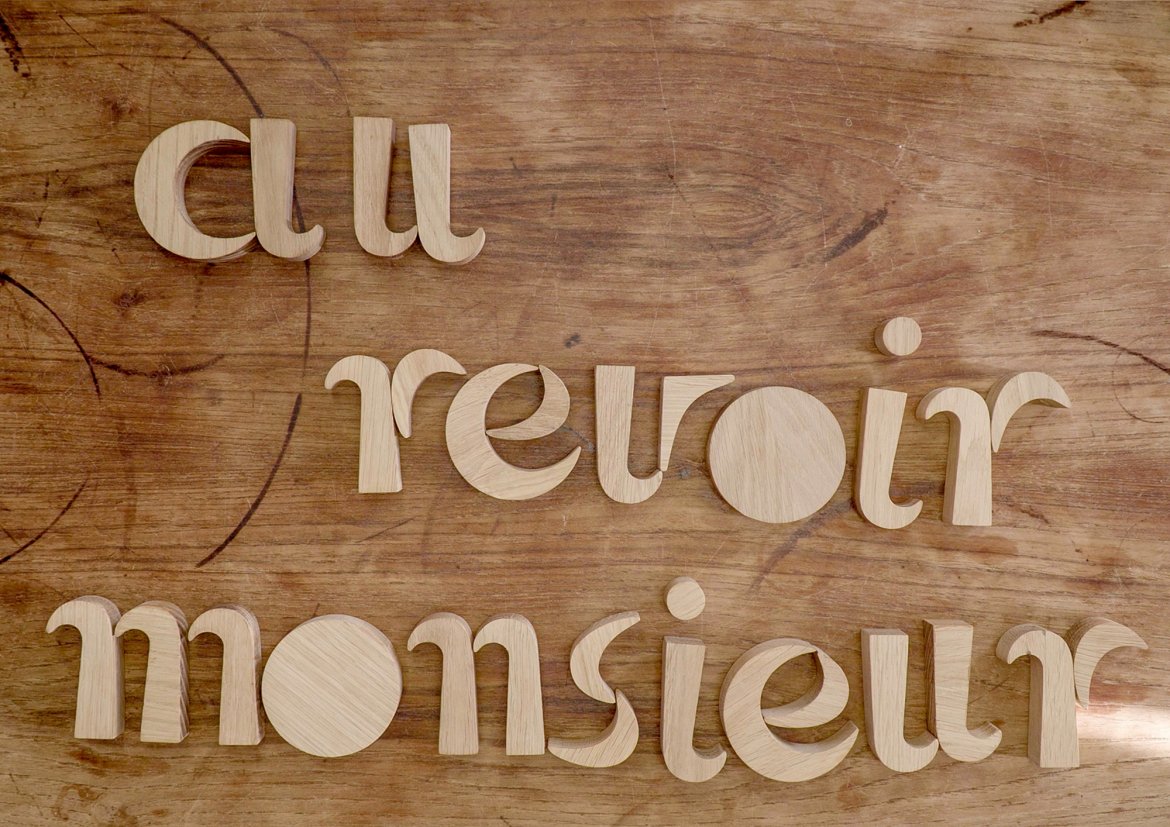 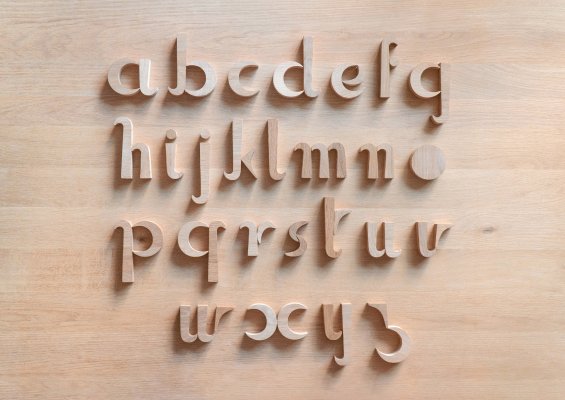 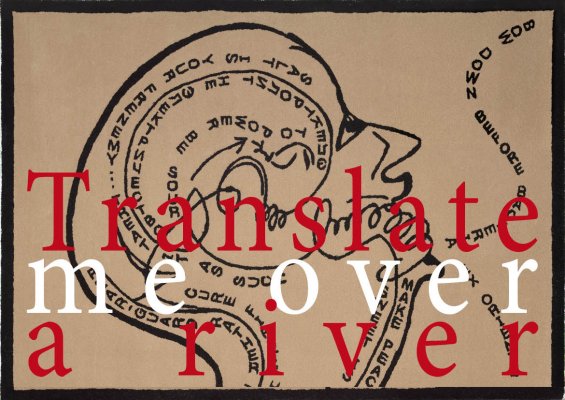 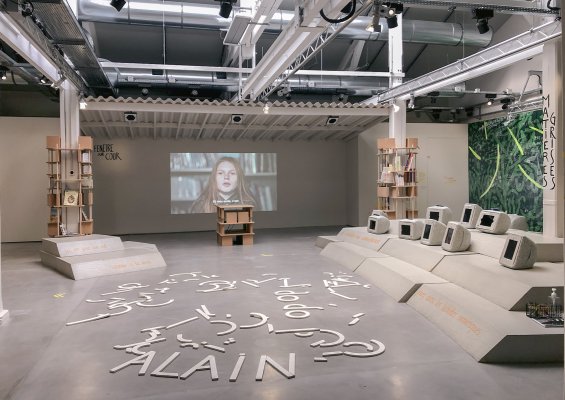 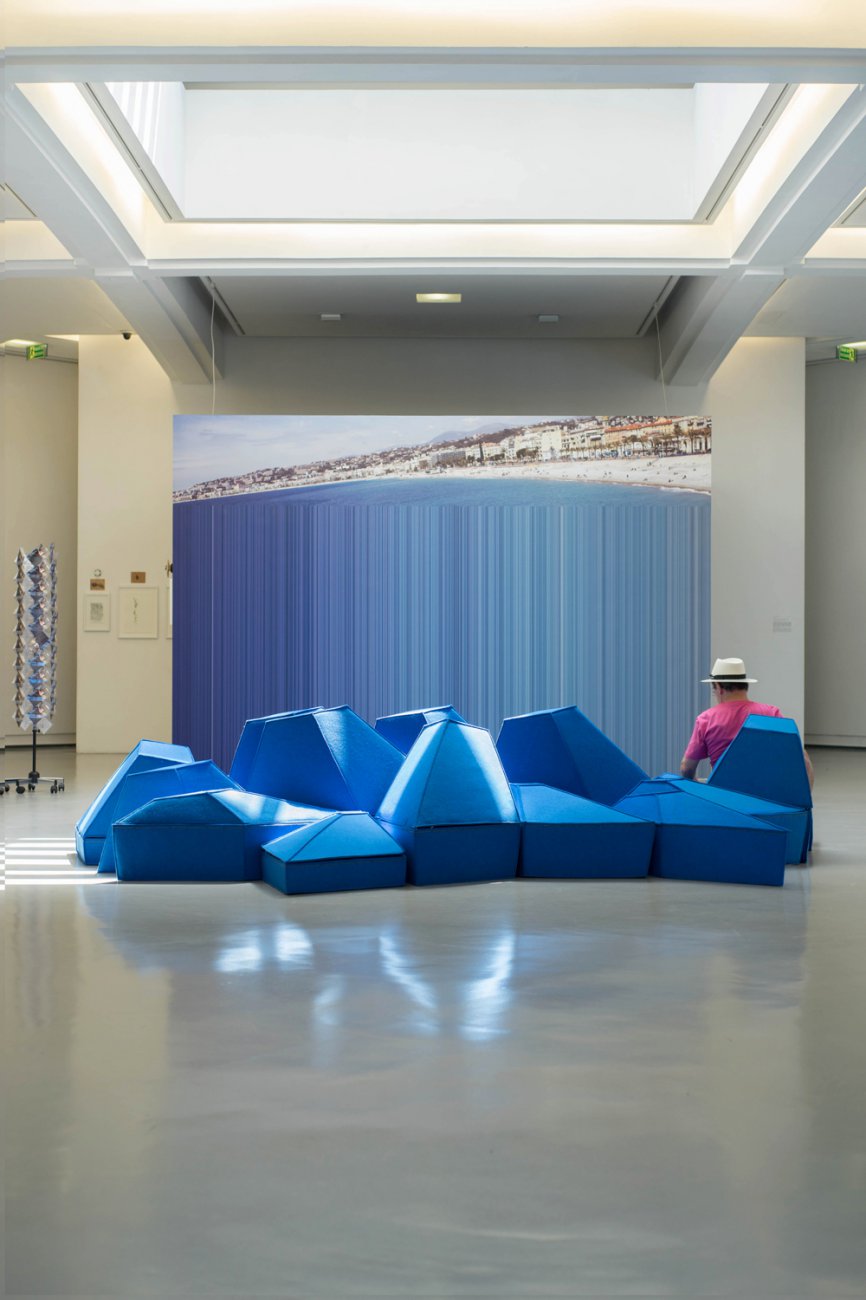 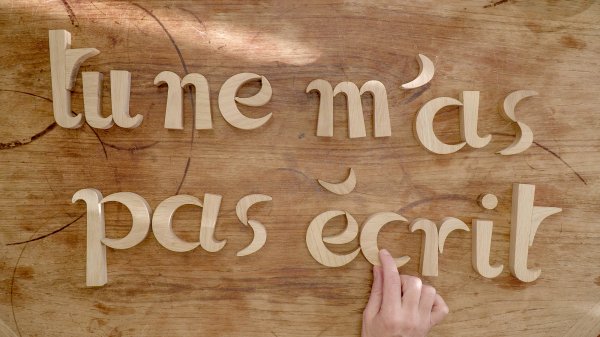