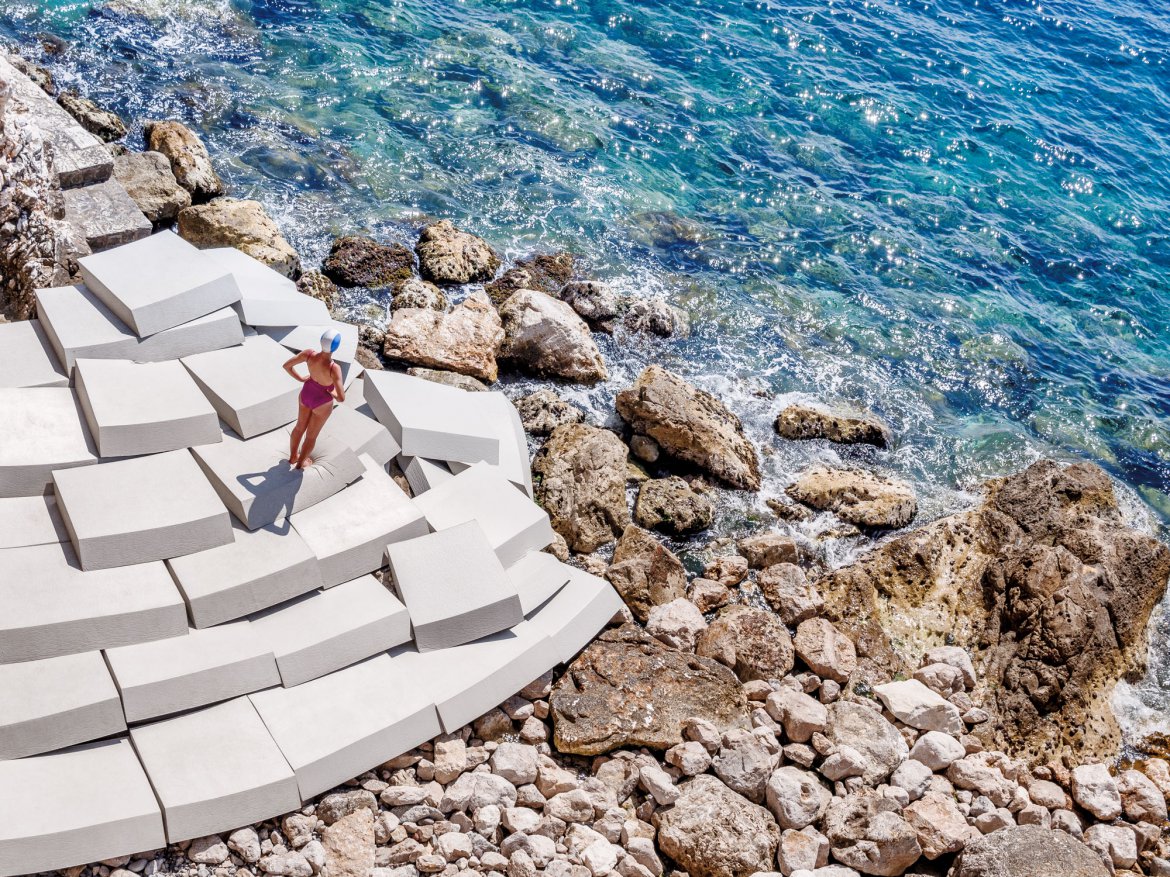 smarin creates the event scenography
of la Quinzaine des Réalisateurs
as part of the 69th International Film Festival in Cannes
from May 11th to May 22nd, 2016

Since 2004, smarin and the Quinzaine des Réalisateurs are complicit in Cannes.

This year, 85 Marches will be arranged freely on the beach of La Quinzaine des Réalisateurs.
Radically aesthetic, this modular system forms a super comfortable plan to welcome the cinema world on the Croisette.

Les Marches are simple objects, flexible and surprising.
They look like blocks of raw concrete and arranged together, they form installations where the evidence is to take a seat comfortably.
Their arrangement is free, allowing both to deconstruct the decor or, contrary, to define flexible arenas, squares or staircases soft to the touch.

Last born in smarin, the outdoor furniture Les Marches has been designed and developed in collaboration with the contemporary artist Céleste Boursier-Mougenot, on the occasion of his two last exhibitions :
rêvolutions, presented to the French Pavilion at the 56th Venice Biennale, and
acquaalta at Palais de Tokyo in Paris. 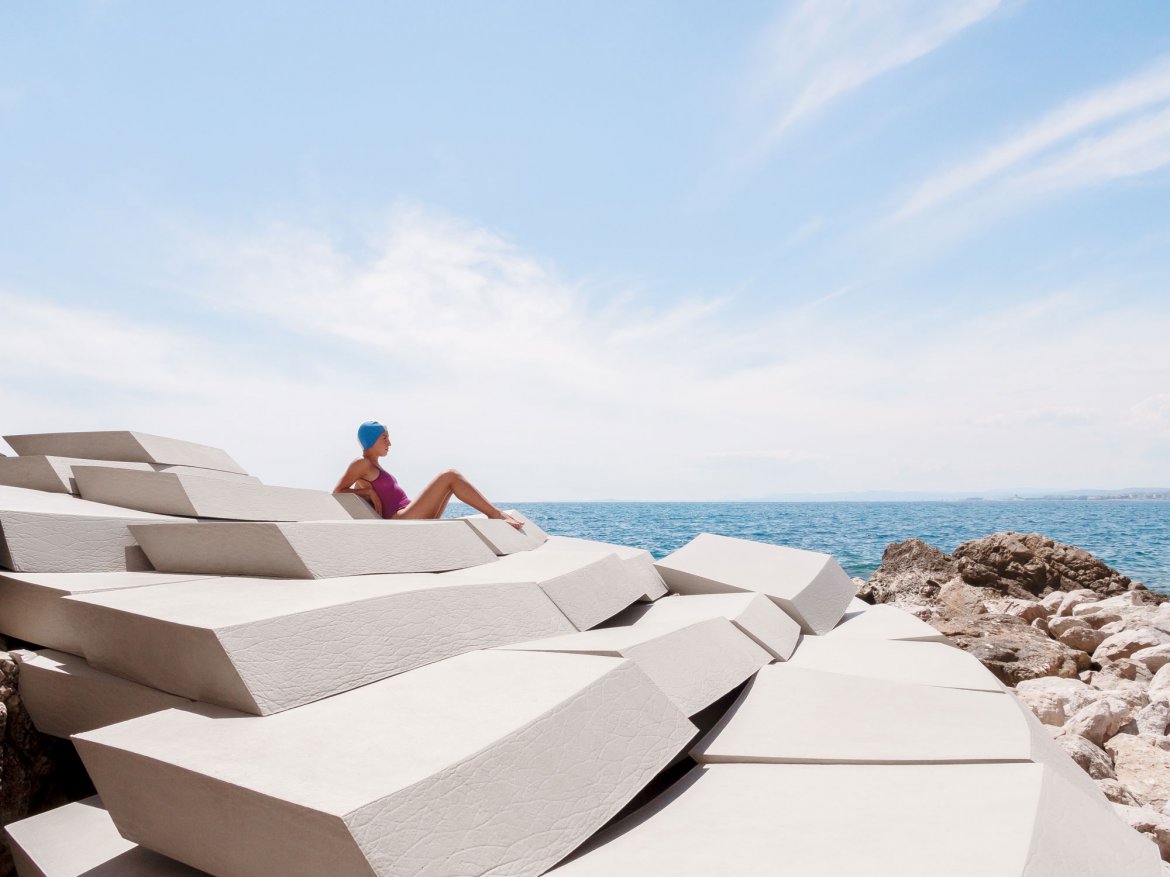 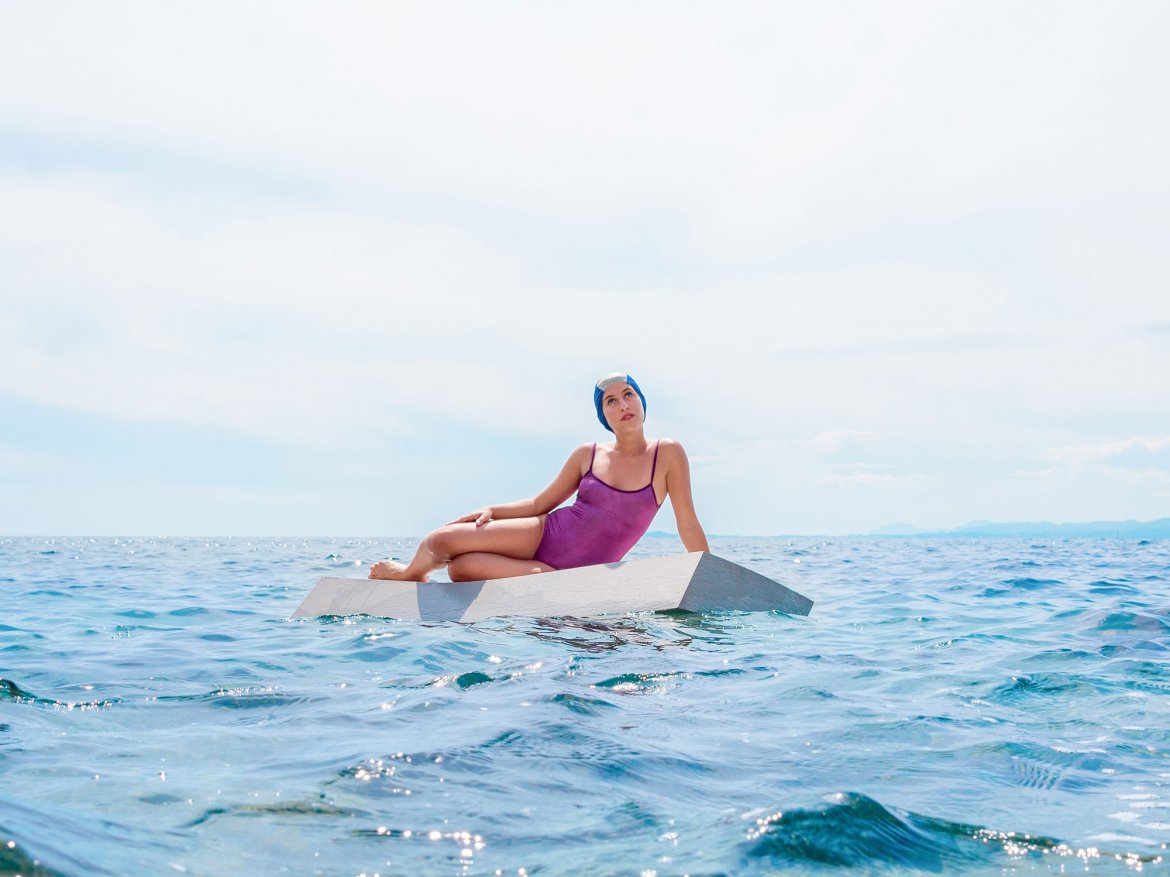 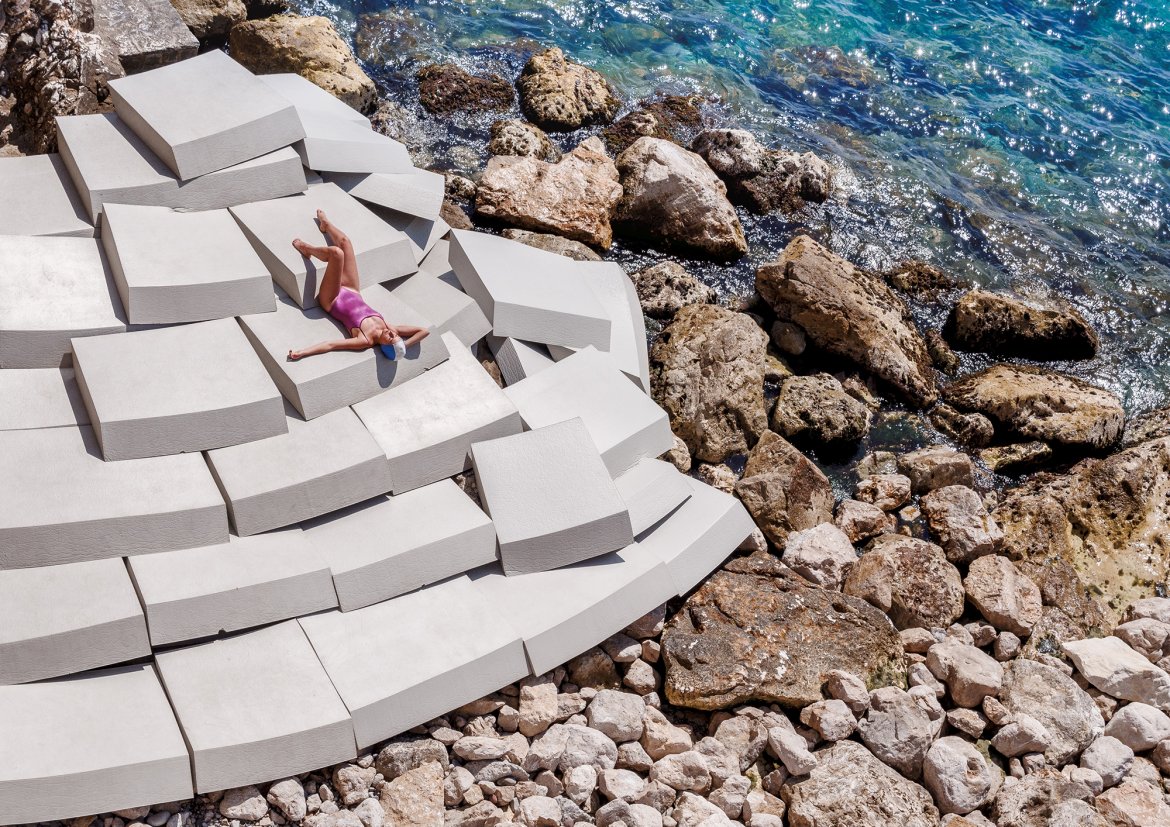 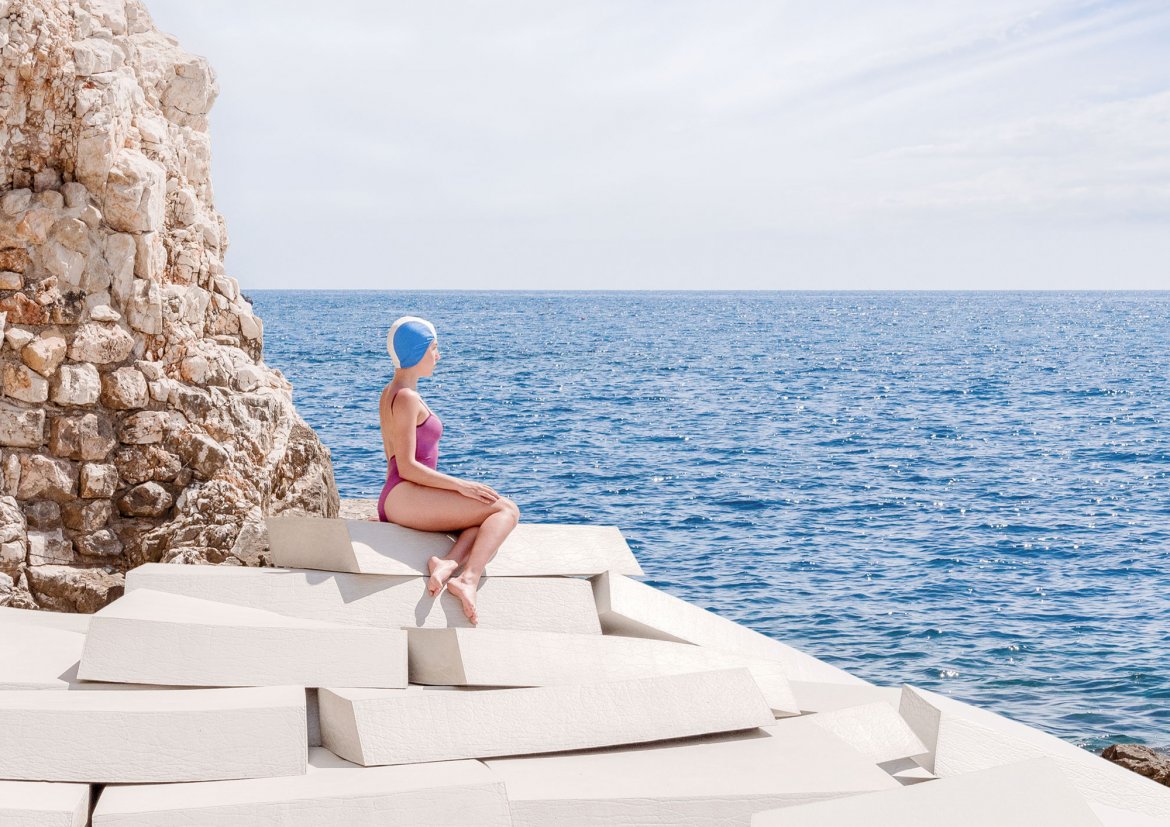 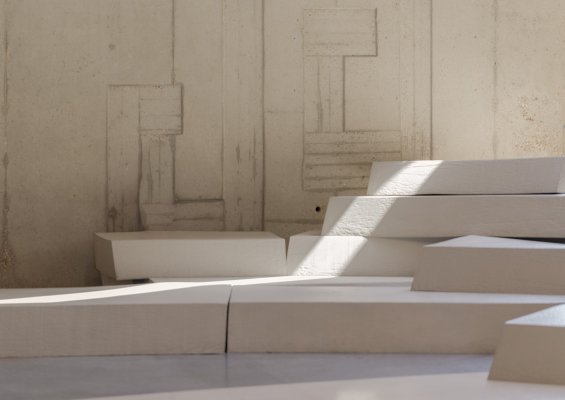 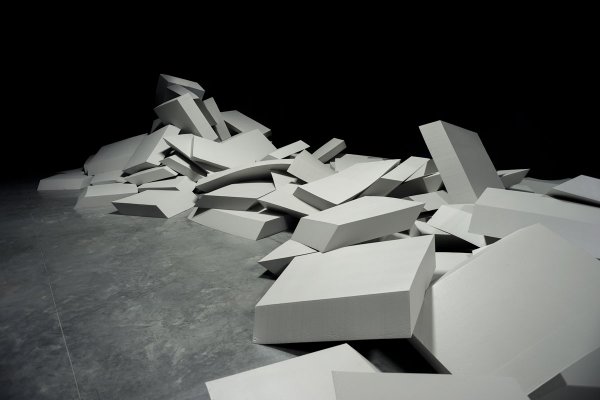 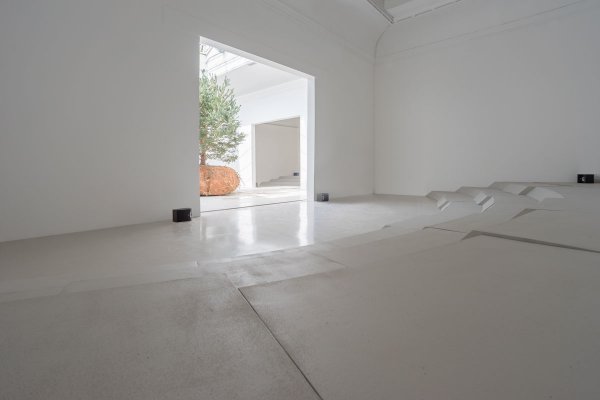