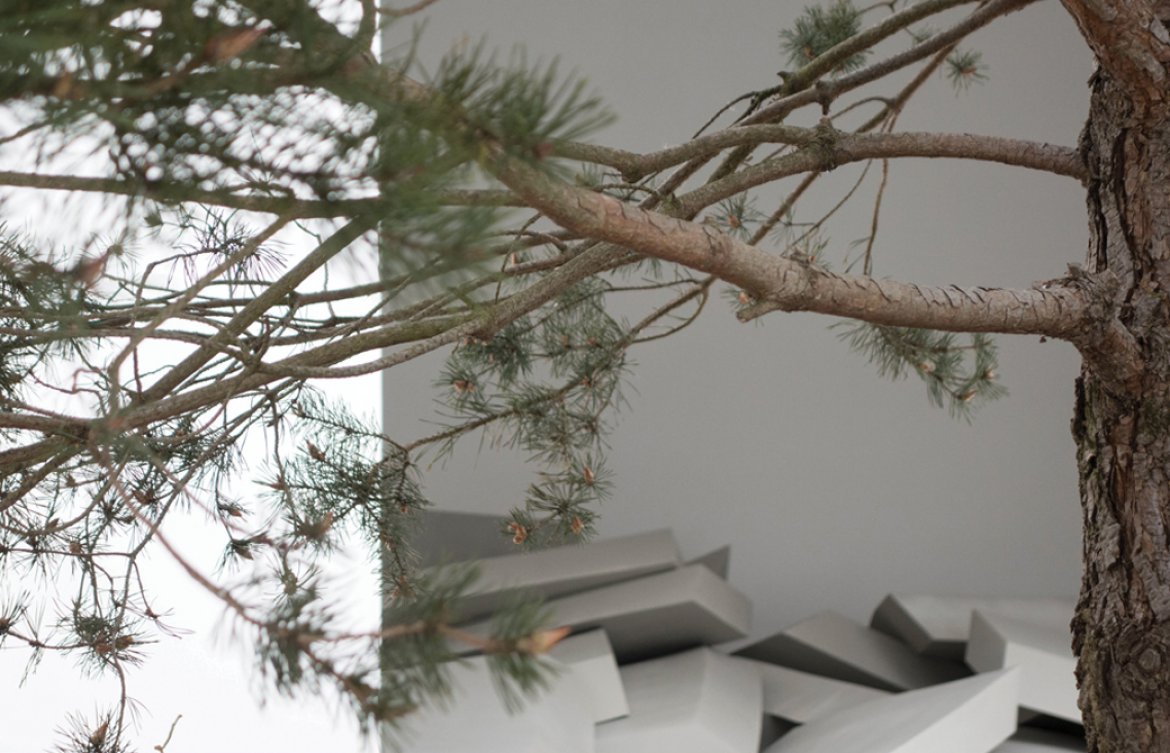 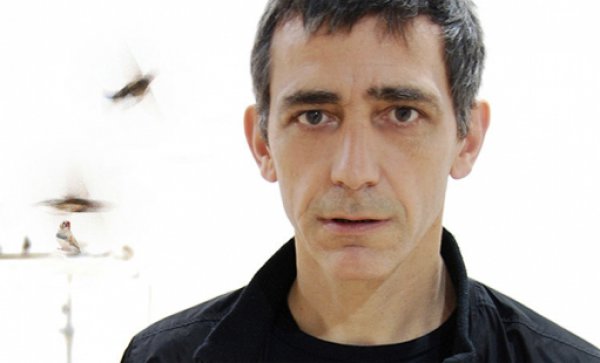 Born in 1961 in Nice, Celeste Boursier-Mougenot places music in the middle of its work. From 1985 to 1994 he was the composer of Pascal Rambert’s company "Side One Posthumous Theatre".
Wanting to provide an autonomous shape to his compositions, the pioneering artist presents them through an innovative set-up, which largely takes into account the characteristics and architecture of where they are displayed, producing an original listening experience.
Winner of the international Studio Program ( PS1) in New York from 1998 to 1999, Celeste Boursier-Mougenot, travels around the world to exhibit his creations.
In 2015, he represented France at the 56th Venice Biennale and created with Stéphanie Marin Les Marches thought of as a hybride sculpture to be experimented by the visitors of the French Pavillon and his project titled 'revolutions' 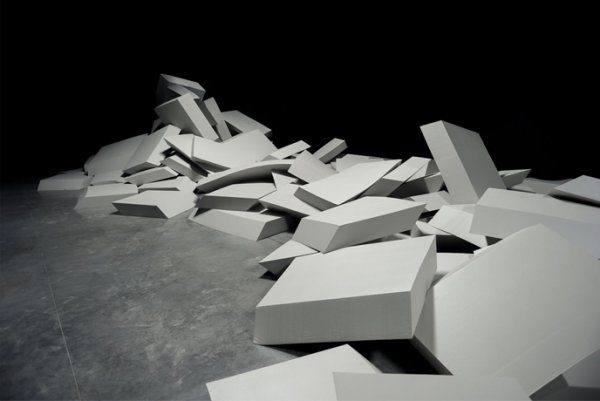